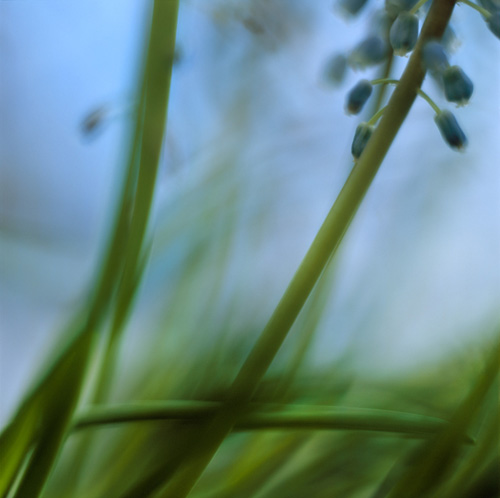 People who see me for therapy regularly ask if I can recommend a book on turning fifty. Or sixty or sixty-five: different ages resonate for different people. I generally have one to suggest, since a characteristic of my own aging has been to seek out what those a decade ahead of me have to say about their fifties, their sixties, their seventies (where I now reside), their eighties, and their nineties.

I think of such reading as an apprenticeship. Little kids imitate the way big kids walk and talk and chew gum. Adults of a certain age grow curious about who they will become, suspecting that the faded photos in their family albums don’t foretell their own futures. In my forties, I pinned photos of older women whose faces I liked to the corkboard that held my jewelry, the better to study them. I see now that I was orienting myself in relation to an imagined future: gathering images in an attempt to envision myself, older.

Age is a state of being as much as it is a fact, something that fascinates both me and my clients, particularly when the clock runs backwards. A cycle of grief comes to an end, a thyroid supplement works, a client sheds a bullying boss or a controlling spouse and suddenly they are “younger.” More energetic, more assured. They feel like themselves again, which is one of the challenges that growing older presents. If aging is the issue, adjustment is called for, whereas submitting to circumstances that can be improved is just plain dumb.

Much human misery, as Allen Wheelis pointed out, comes from mistaking problems for circumstances and vice versa. Problems have solutions. Circumstances, we have to live with—hence the attraction to informed aging, particularly as it is described in detail-rich essays like the ones in this volume.

Medical and sociological works on the life cycle have their place, but people in transition need stories as much as they need information. Stories reassure us that we are not alone. A client of mine once wailed, “No one warned me that my pubic hair was going to go gray!” He wasn’t complaining about going gray; he was saying he would have liked a heads-up. Comments like his—along with my own ambition to age well—led to the creation of this collection.

Reading thousands of pieces to select the fifty-six that follow confirmed my original intuition. There are choices to be made: lives and attitudes to emulate, and ones to reject. Exemplars help. Hearing the least whiff of nostalgia in his speech, my dad would mutter, “I sound like an old fart,” and change the subject. A ninety-one-year-old I know answers honestly when asked about his failing health, and then focuses on something he appreciates about the present moment, a pivot anyone can make, at any age.

Aging brings constraints. You know that and I know that. What we want to know is how to live well within those constraints. At my daughter’s request, I no longer climb ladders unless someone else is present. Am I enlarged by her protectiveness or diminished by my lack of freedom? Were the sixty-eight years I clambered up ladders enough? Is anything ever enough?

“Informed Aging,” by Nan Narboe, is the introductory essay in Aging: An Apprenticeship.